Is Dark Chocolate Good For Your Teeth? 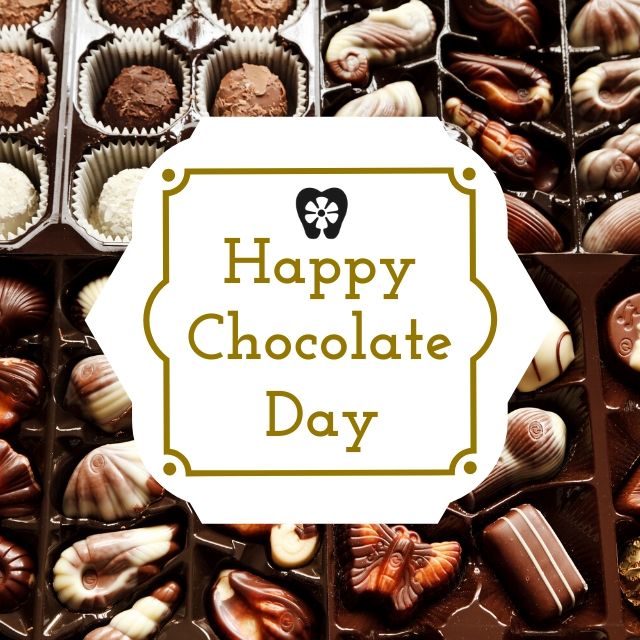 Dark chocolate is a good source of polyphenols, natural chemicals that can limit oral bacteria. They are also able to neutralize microorganisms that cause bad breath and prevent some bacteria from turning sugar and starches into acid, which love to wreck havoc on your teeth.

Antioxidants in dark chocolate have been shown to fight periodontal disease by inhibiting the production of plaque and also reducing inflammation in the body ,a symptom of which is swelling of the gums. The bacteria associated with periodontal disease can also enter the bloodstream and cause heart disease and other cardiovascular problems, so periodically consuming dark chocolate is beneficial to your heart health as well. There’s also a compound found in chocolate called CBH that could be used in mouthwashes and toothpaste someday.

For best results, the chocolate should be around 70 percent cocoa.You should be able to find tooth-friendly dark chocolate at your local grocery store, and many bars advertise their cocoa percentage clearly on the label. Also, in case you needed another perk, dark chocolate contains less sugar than other varieties, so it’s slightly better for your waistline, too.

It’s important to remember, however, that munching on a piece of dark chocolate is not like downing a plateful of veggies. Like any confection, dark chocolate should be consumed in moderation. It still contains ample amounts of sugar and fat, each of which comes with its own set of health issues. The recommended intake is 1 ounce per day, which is equal to about six Hershey Kisses (don’t worry, they’re available in a dark variety). Even this small amount, however, contains as many as 150 calories, and since it tastes so good, it’s hard not to indulge.

So get your hands (and teeth) on some dark chocolate today to enjoy what is arguably the most delicious but still beneficial food on the planet. Just remember to practice portion control so the health risks associated with an expanding waistline don’t overshadow the benefits to your pearly whites.